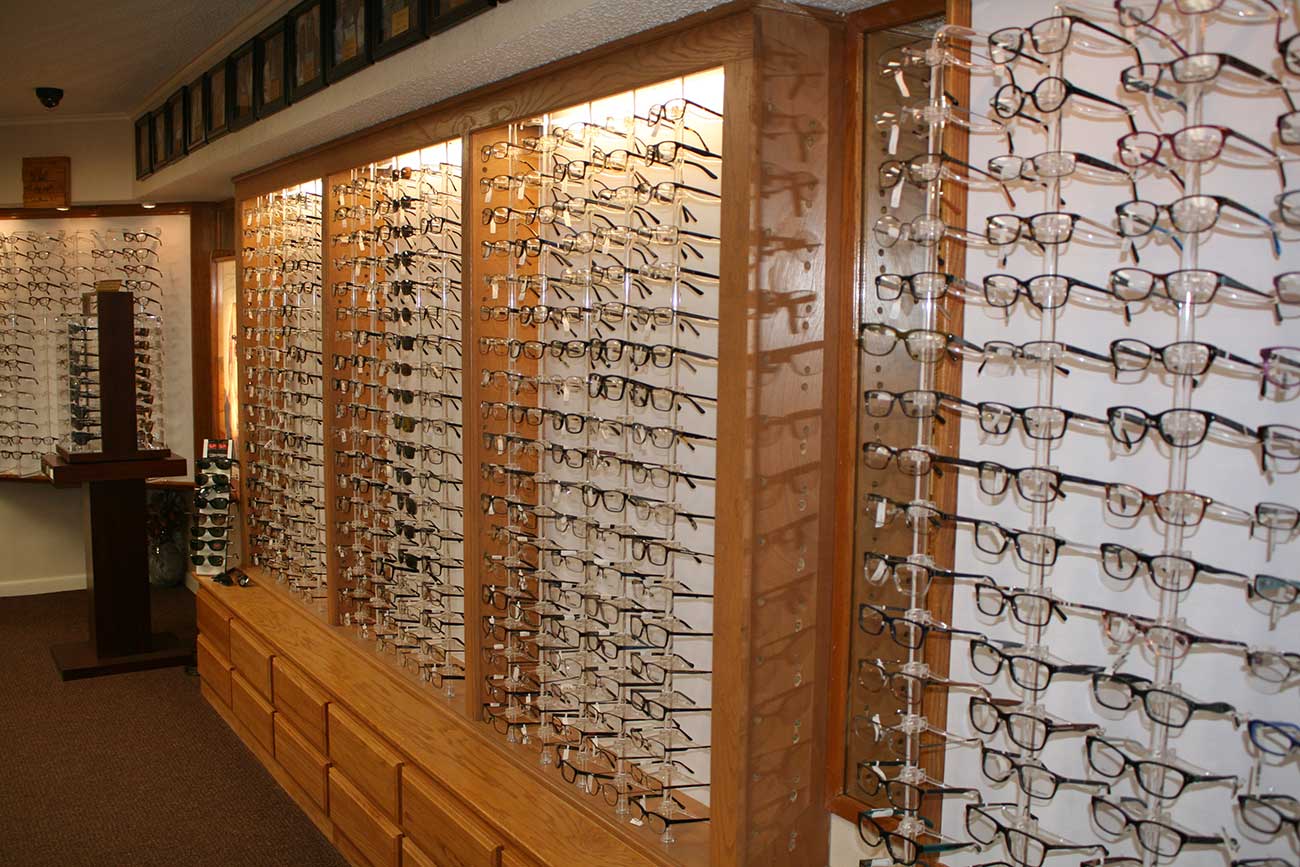 Golden Eye Clinic was first established in May of 1978 by Dixon Golden, O.D. Dr. Golden became familiar with Shelby County as a young child because his grandfather, W. R. Swanzy, lived in Center, TX.

When doors were first opened in May 1978 Dr. Golden had hired only one staff member. He recognized the necessity for primary eye care in Shelby County and his practice began to grow.

Initially, his office was located next to Shelby Regional Hospital. However, in 1981, he married Melody Bailey and together they built a brand-new clinic at our current location of 702 Louisiana Street and at that point in time they still only had about 6 employees on staff.

The practice continued to expand until 1994 when the decision to add more than 6,000 square feet and 5 new exam rooms was made. By that time, our staff consisted of approximately 10 staff members.

It was also around that time that Robert P. Lehmann, M.D. joined our consulting staff as an independent physician, also seeing patients at Golden Eye Clinic.

More helpful information about our historyBy the spring of 2002, Golden Eye Clinic had become a recognized teaching clinic for The University of Houston College of Optometry. Dr. Golden is also an adjunct clinical professor of optometry and has helped to train more than 20 optometric interns in our clinic’s history.

Then in 2008, Dr. Carmen Mackey joined our team at Golden Eye Clinic and another major remodel project was scheduled. When completed later that year, the clinic had added additional 2 exam rooms, bringing our total of fully equipped ophthalmic exam rooms to 7.

In 2008, Neil Brogden, O.D., an optometric retinal specialist joined our team at Golden Eye Clinic. He sees patients on a monthly basis. With his addition, Golden Eye Clinic now has 4 doctors and 16 more staff members as part of our ever-growing family.